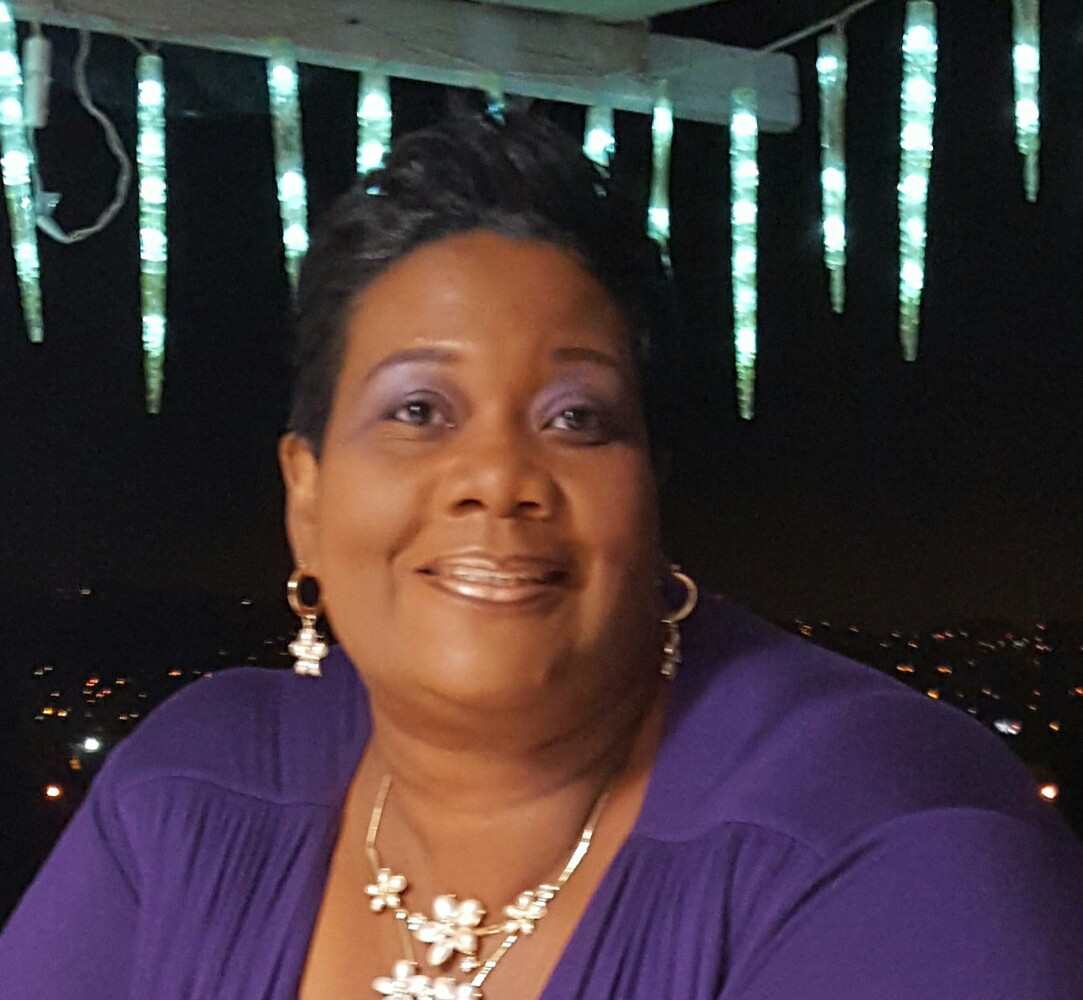 Gwendolyn Odom is the Founder and President of Voices Against Violence for Women & Children, a California 501(c)3 non-profit organization. Having been a victim of domestic violence, she turned her pain into power and founded this organization in June 2013.

Originally from Mobile, Alabama, she has made California her home since 1989. She is the mother of one child from a previous marriage, and has been married to her current husband for 7 years.

She pursued her education in the fields Liberal Studies, Paralegal Studies, and Forensic Science, where she earned her A.A., B.A. and M.S. Degree. She is a certified Victim’s Advocate, Mental Health First Aid and Life Coach.

She adopted and serves as Ambassador for three (3) Orphanages in Port Au Prince Haiti, Chiapas Mexico and Kenya Africa all in which reside in impoverished areas.

She also volunteers locally with the West Covina Police Department Victims Advocate and is a member of several women’s organizations in her community and neighboring communities. Ebony began her journey in the Fashion Industry but, always had a passion for Radio & Television. In August 2009, Ebony was 16 yrs. old, when she opened her first store front clothing boutique called Ebony Couture Fashions in Whittier California. In 2011 she opened her second boutique in Pomona Ca. She solely owned, operated and managed her business and employees all the while being a full time High School Student. After graduating high school she shifted course and pursued a career Radio, Television & Broadcasting but, continue to maintain her boutiques. In 2014, Ebony decided to close her boutiques and pursue her career in the entertainment business full time. She graduated from The Academy of Radio and Television Broadcasting which landed her a star studded interview with Big Boy’s Neighborhood, Power 106 FM.

Ebony further pursued her career in the entertainment industry by interning with KJLH Radio, Adai Lamar with the Steve Harvey Morning Show. She followed by co-hosting the K Show with Kalisha Perera at Cal State Fullerton.

Currently Ebony serves as Vice-President and Spokesperson for Voices Against Violence for Women and Children a California Non-Profit Organization. She has appeared on several live radio shows, schools, churches and publically spoke at charitable events advocating against Domestic Violence. I love working at my current job, as I have been with the U.S. Bankruptcy Court for 26 years, but in 12 more years or less I plan on retiring. 2 years ago, I asked myself what it was that I would like as a second career. It was a difficult question. One must consider one’s strengths, interests and possibilities before taking that first step into training for another career. There were several I had considered, but two things stood out; my love of travel, and that I love to make others happy – so why not become a Travel Agent and help others travel the world. That’s what I plan to do. I enrolled in travel agent courses and now I’m ready to send you on the vacation you dreamed about! Pauletta is a survivor of domestic gun violence and is active in the need for awareness and the fight for eradication of domestic violence and human trafficking. She has thrived and regained her independence by becoming an owner of two lifestyle brands as well as bringing Flutrr to life.

In 2016, Pauletta founded Flutrr, a marketplace where victims and survivors of domestic violence and human trafficking can sell their artistic creations on a safe and secure platform. The inspiration behind Flutrr came from her journey as a victim and survivor of domestic violence. Her contact with others who have suffered physical, emotional, sexual and economical abuse confirmed the need to create a platform for victims and survivors to thrive and gain financial independence while maintaining safety and confidentiality.

Pauletta is a certified advocate for domestic violence in the State of California, member of the California Partnership to End Domestic Violence as well as an active Board Member and Financial Secretary of Voices Against Violence for Women and Children. 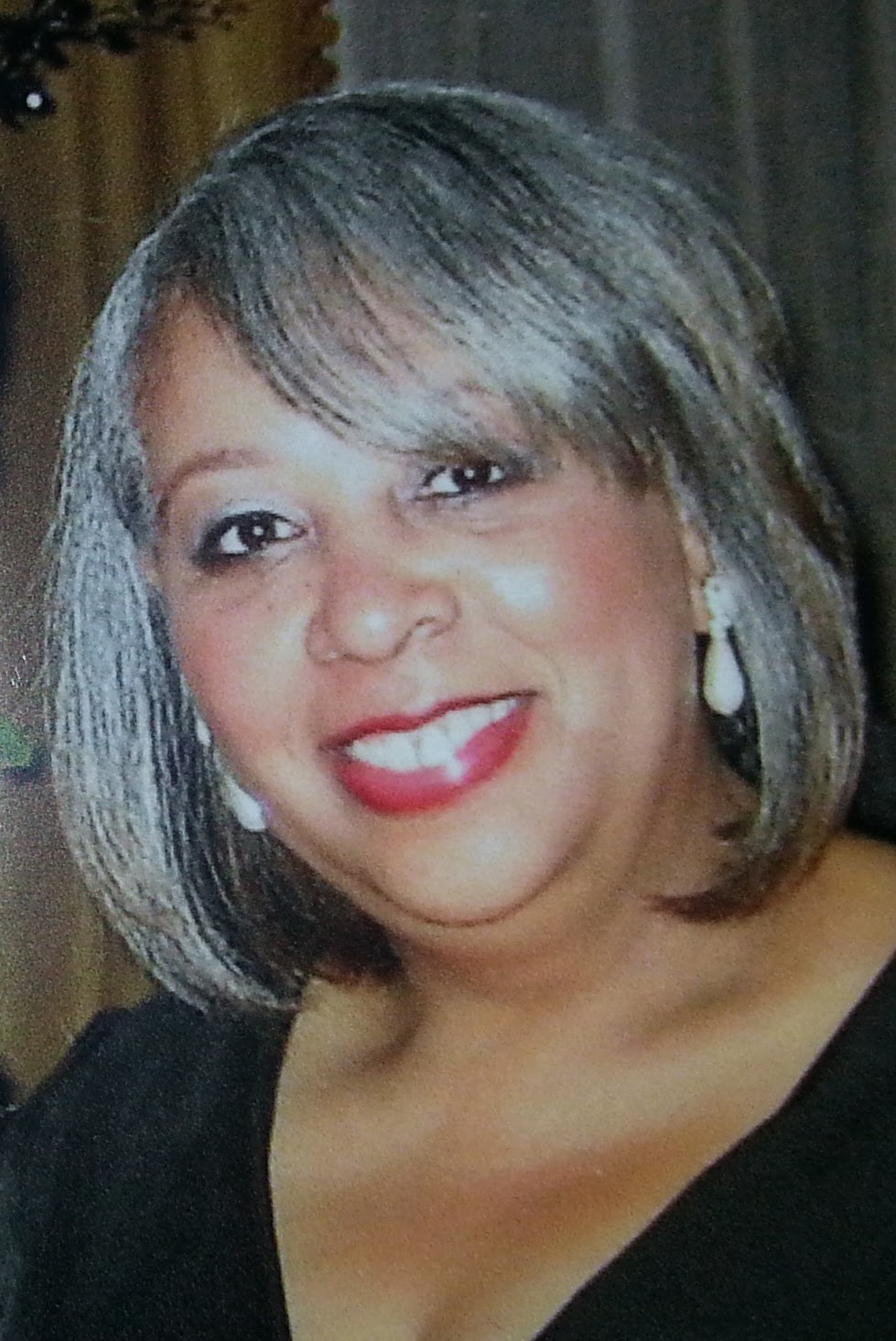 With more than 35 years of Healthcare Management experience, Doreise has worked for a wide range of healthcare businesses including Medical Clinics, IPA’S, MD Think Tanks, EMR Software Developers, non-profit organizations and clinical trials organizations. Doreise began her career in corporate medical administration and founded “The Lighthouse,” to help young people reach their ultimate potential with programs that equip them with guidance and offer support in the area of career search and employment. Doreise offers her expertise through a mentoring/ training and job placement program. Doreise has previously served as Chairman of the HealthCare Partners North Community Services Committee and served on the Advisory Board for The Bethlehem Community Development Center. Doreise is a benefactor for the Imani Junior Academy in Kenya, Africa, which is a boarding school for orphaned children (K-8th grade). Doreise has a passion for service and has been blessed to have traveled to Kenya, Africa and Israel to serve in missionary services. Doreise is an active member serving as the Fundraising Administrator, she gives service to the Initiatives of Voices Against Violence (“VAV”) and brings expertise and passion to the VAV board, as a partner and resources on a variety of projects.